Blog: One in five homes purchased by Canadian newcomers

Ontario accounts for approximately 46% of all international migration to Canada. The homeownership rate of newcomers residing in the Greater Toronto Area and Ottawa are both 32%. However, the provincial homeownership rate of newcomers is lower at 29%, 3 percentage points lower than the national average (32%). The survey found that 84 per cent of newcomers in Ontario remain in their first city or region of residence. Currently newcomers in Ontario represent 21% of all home buyers in the province and they are projected to purchase 286,000 homes over the next five years at the current rate of migration.

“Ontario, and more specifically the Greater Toronto Area, has greatly benefited from international migration to Canada,” said Chris Slightham, president, Royal LePage Signature Realty. “Neighbourhoods across the greater region are blossoming with the continued influx of newcomers who are looking for good schools and job opportunities in thriving communities. While some newcomers are attracted to downtown living, there are still many affordable housing options for newcomers in vibrant communities outside of the downtown core.”

Newcomers to the province believe that homeownership is a good financial investment (88%) and 82% arrive with savings to help purchase a home. The demand for detached homes in the province is driven by the number of newcomers who arrive as a family with children (32%). Of those who purchase a home, the average duration prior to purchasing is three years.

“Ottawa is a very attractive destination for newcomers to Canada. Similar to Canada’s other urban centres, the city offers best-in-class healthcare, great schools and safe, friendly communities but with real estate prices roughly half of the cost of Toronto and a third the cost of Vancouver,” said Jason Ralph, managing partner, Royal LePage Team Realty in Ottawa. “The demand from both newcomers and first-time home buyers has put considerable upward price pressure on inventory between $300,000 and $500,000.”

In the province, 60 per cent of newcomers rent their first home, 16 per cent purchase, and 20 per cent live with family or friends at little or no cost when they arrive in Canada.

“The Greater Toronto Area population is growing as both newcomers and Canadians from outside of the region move to the city to live and work,” said Slightham. “This demand is creating upward pressure on our real estate market. We expect this momentum to continue as the GTA remains a desired world class destination.” 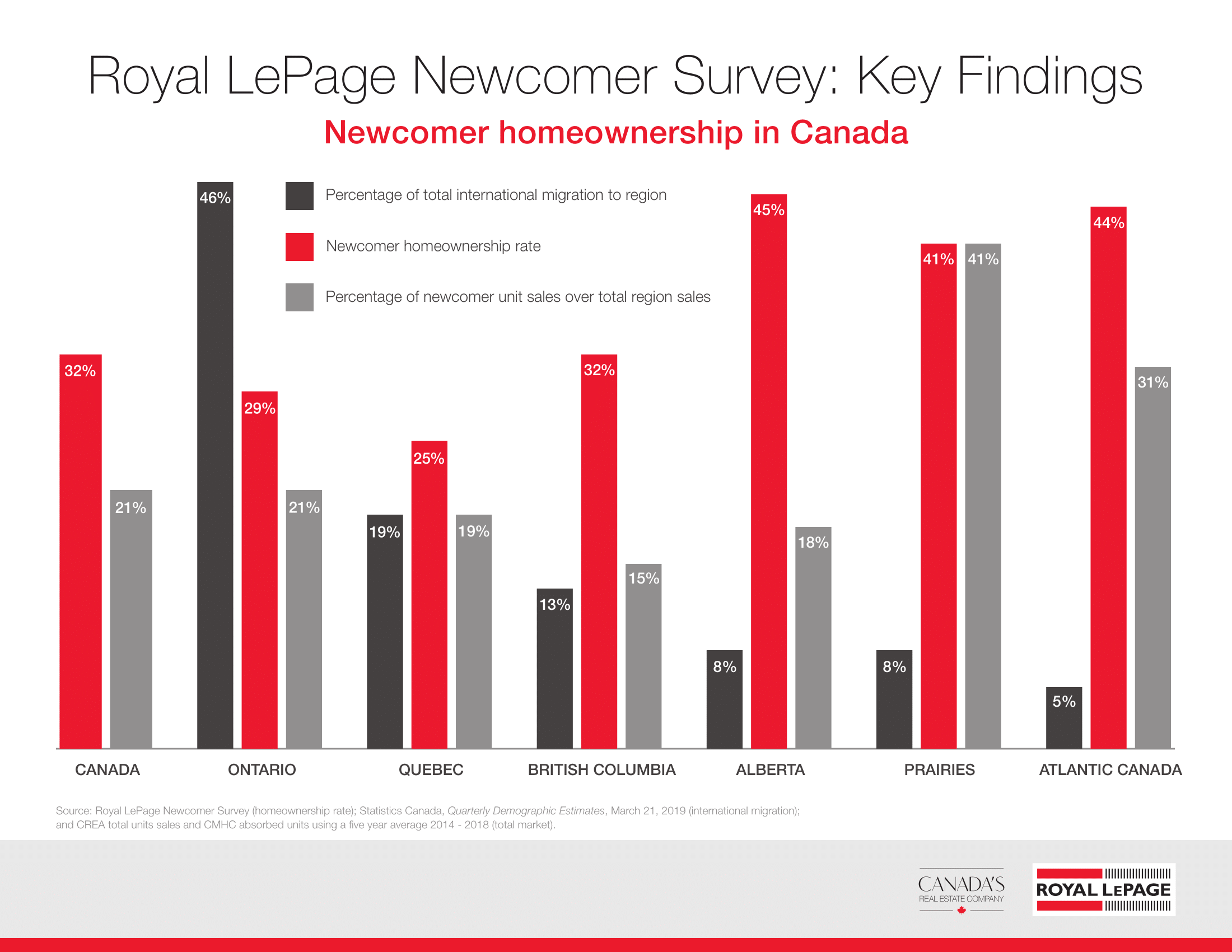 About the Royal LePage Newcomer Survey and Release

The Royal LePage Newcomer Survey was compiled from an online survey of 1500 new Canadians who came to Canada within the last 10 years was completed between August 21-27, 2019, using Leger’s online panel.  The margin of error for this study was +/-2.5%, 19 times out of 20.

This entry was posted on November 27th, 2019 by Dicaire Homes | Posted in General 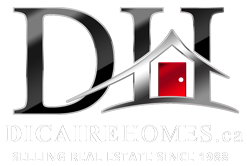